As part of the effort to bring passenger rail back to Peoria, city officials this week unveiled a proposed route connecting Peoria to Chicago.
It would stay west of the Illinois River, following the curve of the river to make stops in LaSalle-Peru and Ottawa before heading to Morris, Joliet and finally Chicago.

But push to bring Amtrak to passenger rail is still in its early stages, as Peoria launched a 10-question public survey asking citizens their opinions on restoring rail service. Data collected through April will be used to show federal and state officials. 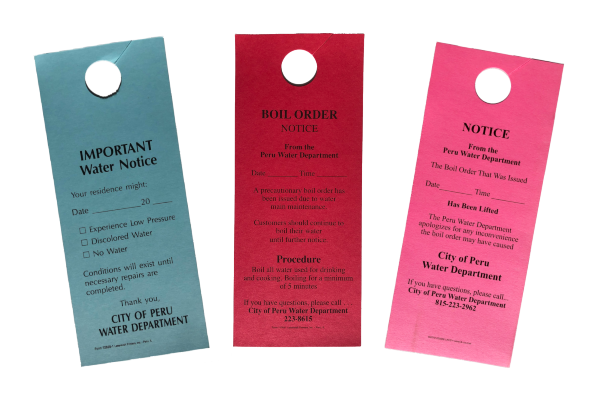 IMUA Scholarship Program will again be offering four (4) $1,000 scholarships. Click the links below for scholarship information!